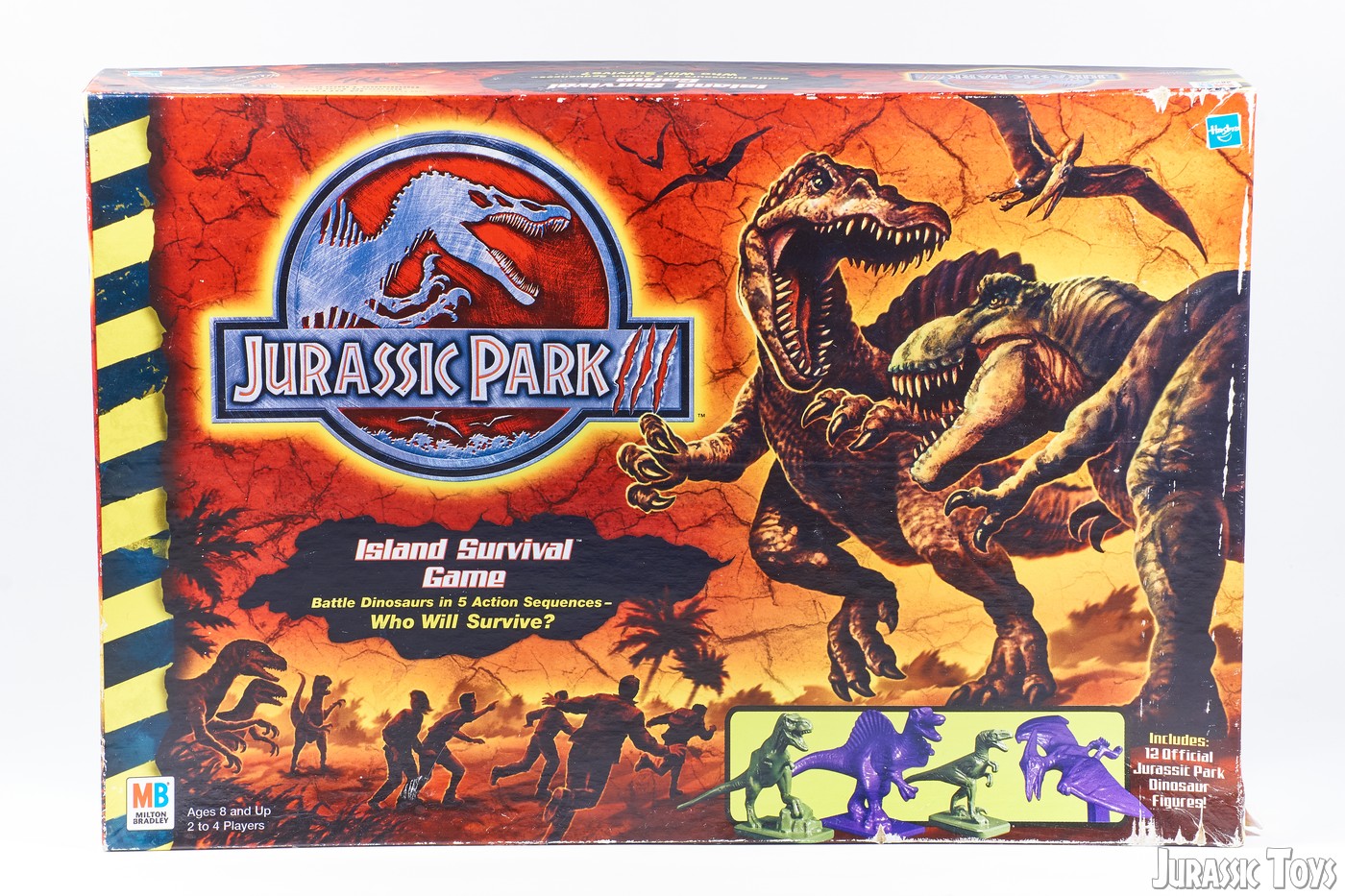 In 2001 Joe Johnston’s sequel to Jurassic Park and The Lost World was released upon the world. Love it or hate it, it’s part of the Jurassic universe and there’s obviously lots of merchandising involved.

To celebrate Jurassic June, over 50 objects from the Jurassic Park III movie have been added to the Jurassic Toys online museum ranging from the Animatronic Spinosaurus to Tapejara.

Check it out here.

More objects from Jurassic Park III and the other Jurassic films and sublines will be uploaded soon.