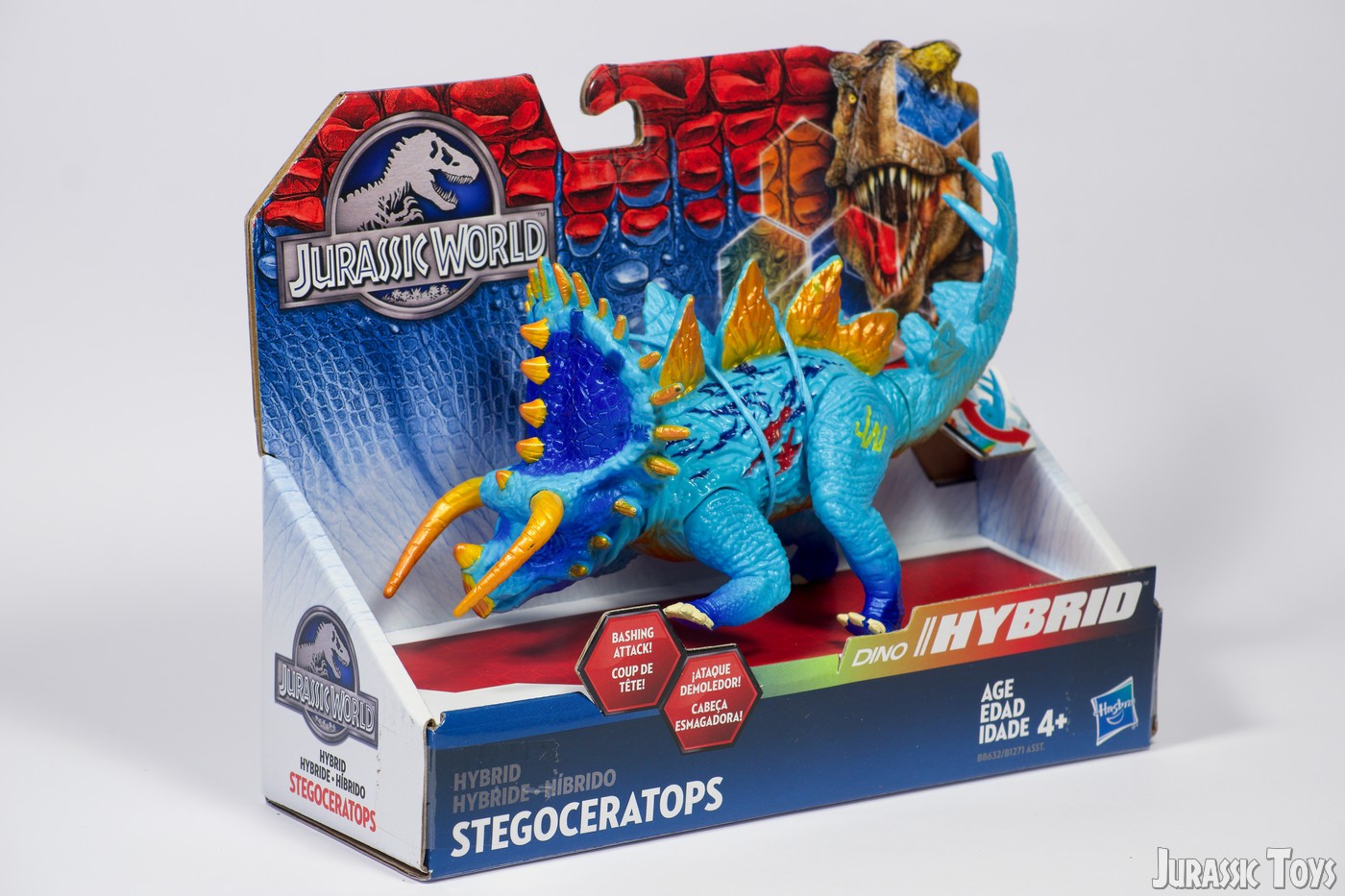 Jurassic World hit theaters in 2015. It was the long awaited sequel to Jurassic Park III which came out 14 years earlier. Alongside the movie release, a huge amount of merchandising was unleashed upon the world. Hasbro, which had been producing Jurassic Park toys since 1993, continued doing so for the new movie.

What are your thought about Hasbro’s Jurassic World toys? Let us know in the comments below.

Check out the good, the bad and the ugly of Jurassic World in our online collection here.